Download the latest signed OTA firmware files for the Apple Watch Series 5 (40mm) (Watch5,1) from this page. Below you will find direct links to the 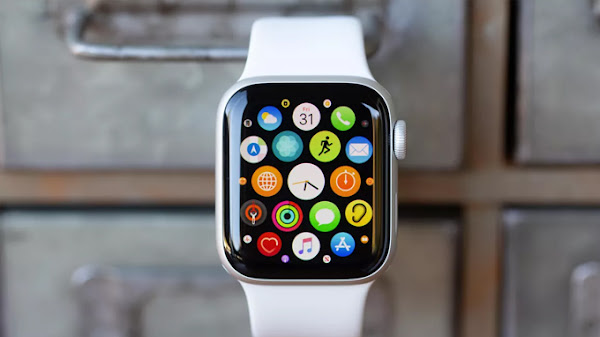 You can Download the latest signed OTA firmware files for the Apple Watch Series 5 (40mm) (Watch5,1) from this page. Below you will find direct links to the latest 10 OTA Zip firmware files that will get updated automatically as soon as Apple seeds a new OTA update.

Note that this website used the ipsw.me API V4 to automatically get the OTA updates for the Apple Watch Series 5 (40mm) (Watch5,1) listed below. If you are using a VPN, you might not be able to download the firmware files. 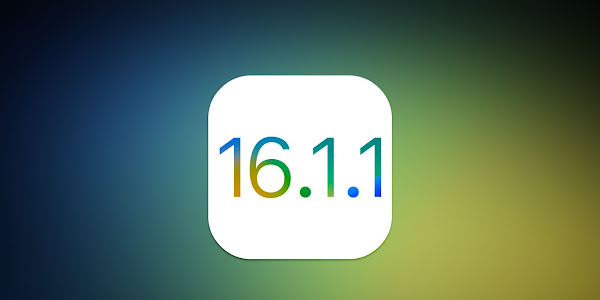